We’ve all been taught that men should be the one to treat women to their meals. I mean, if you’re a man and can’t take care of the bill, are you really a man? At least this is what we were told to think. With the rise of independence, where do we stand on this conflict?

If you know anything about Russian culture, you already know that men are the head of the household. It is a tradition that men are the providers and women are the caretakers. Women are the ones to cook the dinners, clean the home and look after the children, all while the men go to work to make sure the family is taken care of.

This isn’t to say that there aren’t independent Russian women, because there sure are, but many Russians carry on their traditions and don’t see it as they’ve lost their independence. In fact, this is how they work as a team.

When going on a date with a Russian or Ukrainian woman, the thought of paying the bill will not even cross their mind. This is because these women expect to be taken care of by their man, and in return, they will take care of the home and children you share.

In the United States, many women are declaring their independence. They don’t need no man! While it wouldn’t be fair to group all women under one statement, there are still many women who are happy to be taken care of by their man. So now you’re confused. Are you supposed to pay for the date or are you overstepping boundaries?

Well, this ultimately comes down to the woman you’re seeing. As with many things in life, you can feel it out. Does she often pride herself on how well she can take of herself? If so, you might want to discuss how the bill should be handled. You can do this by asking her if it’s okay that you take care of dinner. Handling the uncomfortable situation this way will show her that you’re not assuming she’s okay with you paying the bill and have enough respect to ask her where she stands.

If you find that you’re uncomfortable with her paying the bill, offering that the bill be split is a great route. Another way to have an equal balance in the relationship is to switch back and forth between who is going to pay: you pay for dinner, she grabs the movie, etc.

If she is a woman who thinks the man should pay, this could come off as a red flag to her. I mean, you asked her out on a date and are expecting to split the bill? You might find that your first date is also your last date. As stated earlier, feel it out. If you’re unable to read her, pay the bill and then follow up later to ensure she was comfortable with the end of the evening. 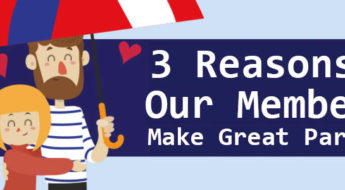 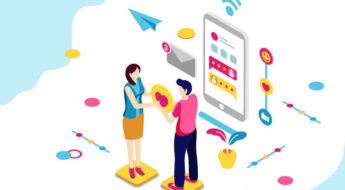 Use Credits to Connect with More Members 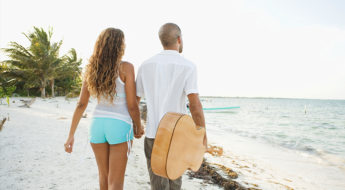 What do Latina Women Want: How to be the Best man for her 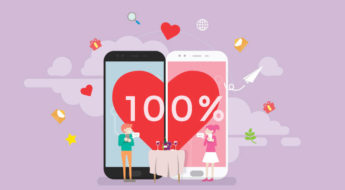 How Does Dream Singles Work? 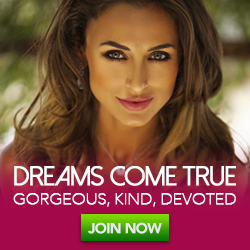 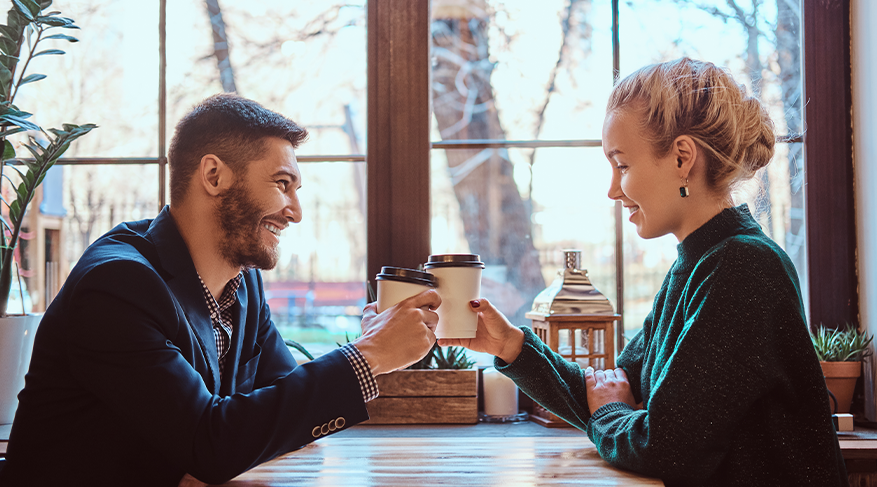 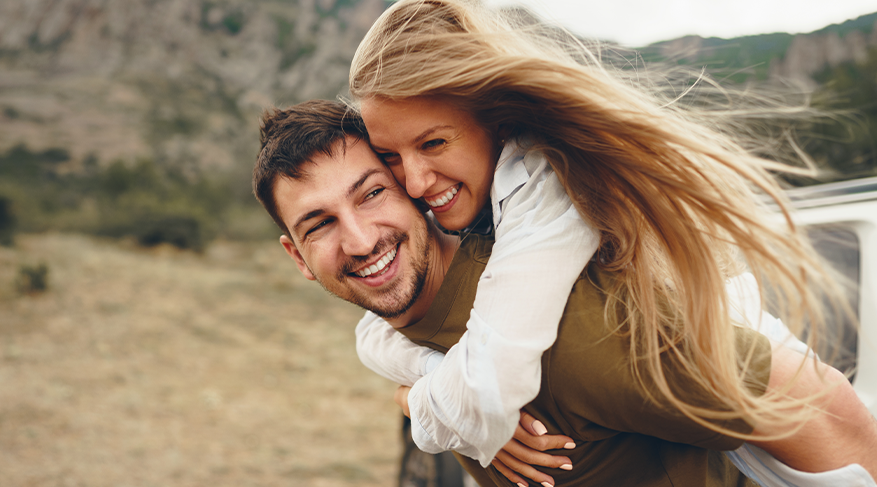 5 Techniques to Find a Good Date with a Dating App 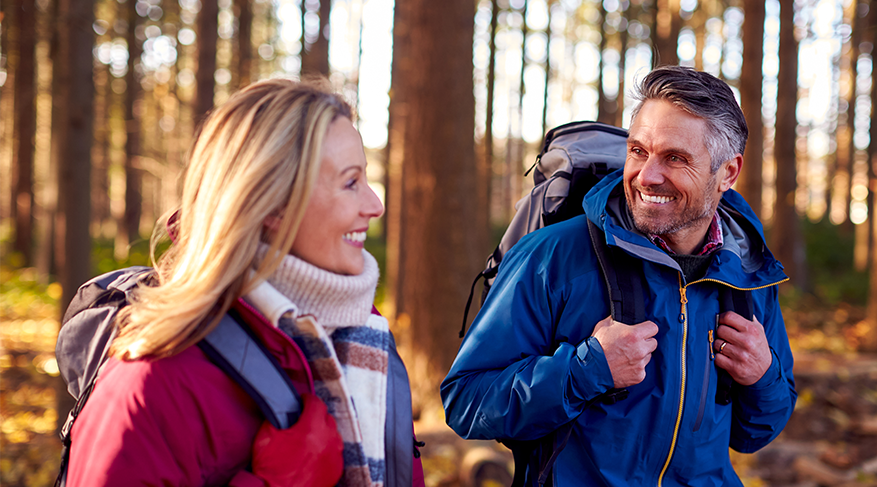 9 of the Best Date Ideas for this Fall!